Posted by womanandhersphere in Kate Frye's Diary on July 3, 2014 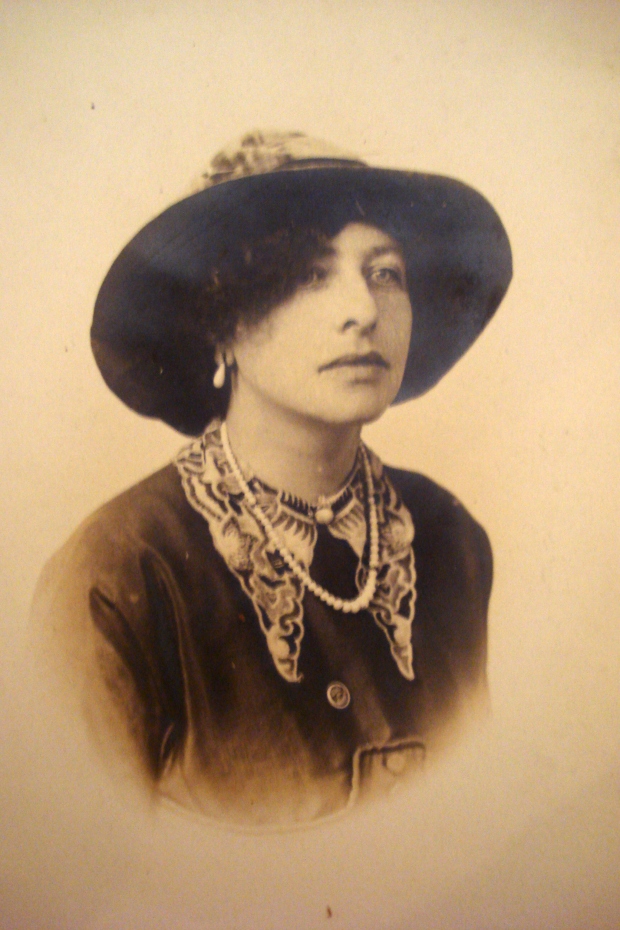 As a lead-up to publication I thought I’d share with you some entries from Kate’s diary from the month before the outbreak of war. She was at this time living in Claverton Street in Pimlico and working in the Knightsbridge headquarters of the New Constitutional Society for Women’s Suffrage. It was now nine years since she had become engaged to (minor) actor John Collins. Her father died in March 1914 and her mother and sister, Agnes, now all but penniless, are living in rented rooms in Worthing.

It poured early and then drizzled. John with me to Victoria where I was to meet Miss Arber at 11. Together to Peckham where we canvassed [for the New Constitutional Society for Women’s Suffrage]. I was quite glad of a coat I had taken for the rain. We had lunch together and back to Victoria.

I came straight in by bus and packed up my things. John arrived at 4 – he had been about all day so I sent him off to pack and then met him at no 11 [Claverton Street, Pimlico] with my luggage and we took a bus to Victoria and caught the 4.30 train to Worthing.

We toiled to Milton St with our luggage – they were surprised to see us so early. Agnes looks better, but Mother looks so ill, I think, and seems quiet and depressed. John has a bedroom at the end of the road. It is ever so cold here.

It was in the day’s paper – the death of Joseph Chamberlain. He has been a name only for many years – but I can remember him as a great power – before his Tariff Reform days and the consequent breaking up after the disappointment of defeats.’

Kate (and her father, who had been a Liberal MP in the 1890s, did not support Joseph Chamberlain’s Liberal Unionists. For a  post describing how Kate campaigned for the Progressive Liberal candidate at the 1907 LCC election see here.