You can listen here as Anne McElvoy and I recreate the NUWSS’s February 1907 ‘Mud March’ in an episode of the BBC Radio 4 series ‘British Liberalism: The Grand Tour’. 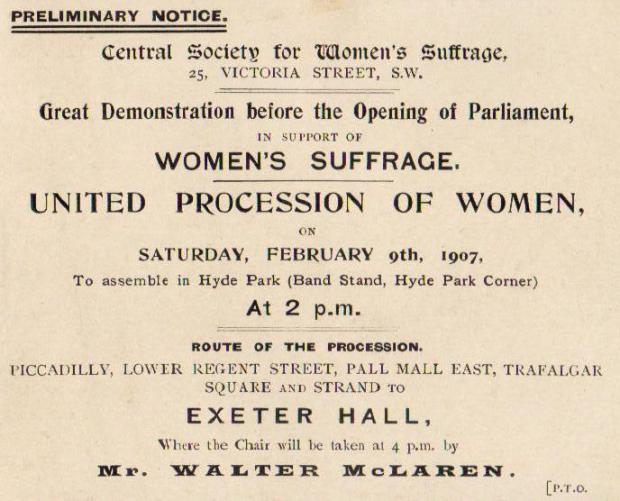 Millicent Fawcett and Votes for Women

Anne McElvoy retraces a votes for women march, led by the non-violent Suffragist movement, to rediscover the story of its liberal leader, Millicent Fawcett.

With Elizabeth Crawford and Ben Griffin. 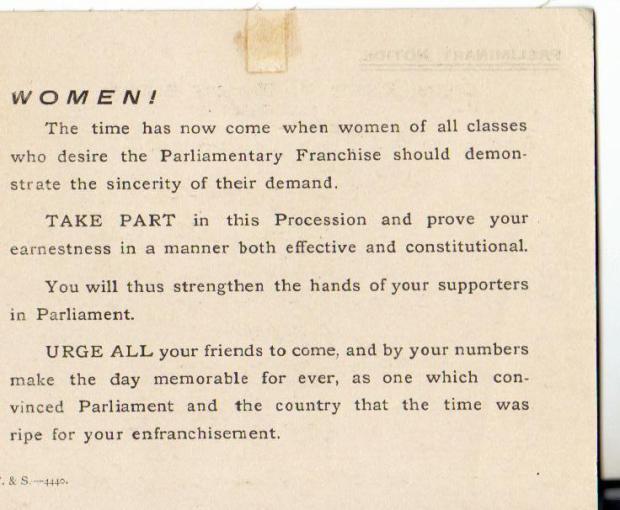 This entry was posted on December 14, 2015, 3:28 pm and is filed under Kate Frye's suffrage diary, Suffrage Stories. You can follow any responses to this entry through RSS 2.0. You can leave a response, or trackback from your own site.